So I was creating a new VM from an image in Azure today. The portal showed it as “Running” but I couldn’t connect to it. Took a look at the Boot Diagnostics and it’s stuck on boot up: 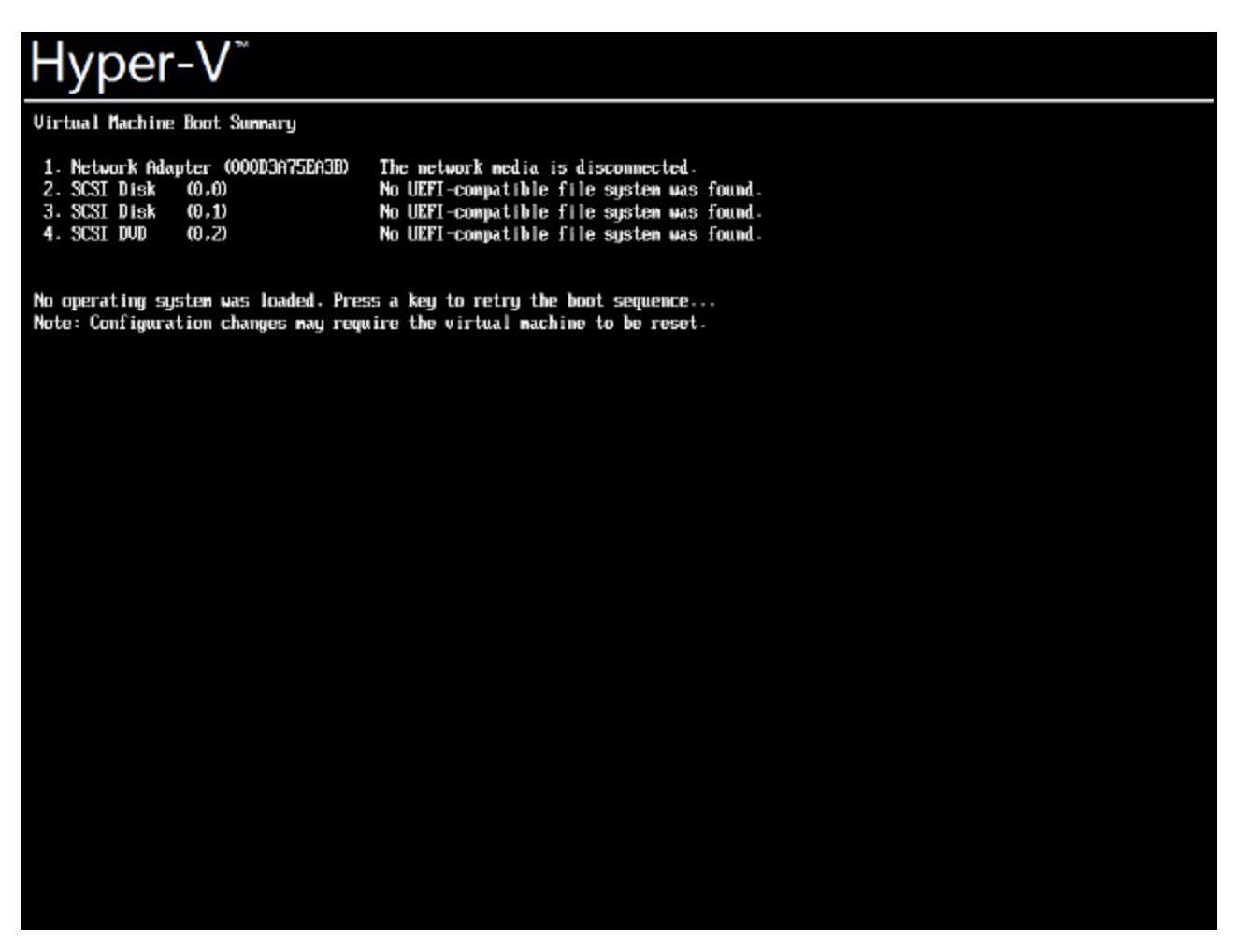 Stopping the VM from the portal or PowerShell made no difference. Finally I had to log a case with Microsoft.

The engineer from Microsoft didn’t seem to know of any reset option either … he suggested I resize the VM, which I did and that shutdown the VM. (Or maybe it was just a matter of time. It took an hour+ from the time I encountered this issue to when I did the resize. First I had to log a case via the portal, then a Critical Situation Manager contacted me to say she will arrange for an engineer; then the engineer called me and he wanted a screen sharing and Teams call, and I was like dude why don’t you just shutdown or reset the VM from your console. He didn’t want to do that and wanted to document the whole thing so that took some time during which he suggested I do a resize … and some 10 mins after that the VM stopped. So maybe resize helps, or maybe it just needs an hour for stuck VMs to be reset automatically).

Thanks to Microsoft for calling and coordinating promptly, but I do wish sometimes people would not be so tied up in following the “script” and just listen to what the customer is saying (dude, reset the VM) instead of insisting on a screen share and call etc. Would save everyone time. :)